Professional Painting Services For Your Home

Are you looking to paint your home or apartment in the Syosset , NY? Silvas Painting is a full service painting company in the Syosset that can help you with all of your painting needs..

Silvas Painting offers interior painting and exterior painting services in the Syosset . We pride ourselves in making sure that the customer is 100% satisfied before we finish every job. The owner is always on all of the job sites and our painters are committed to working with you and providing a final result that you will love. Silvas Painting is fully licensed and insured and we have a extensive team of painting contractors that can handle projects of all types and sizes. Silva's Painting is here to serve you, whether you are looking to paint one room, refinish your hardwood floors or paint your homes exterior, give Silvas Painting a call now. 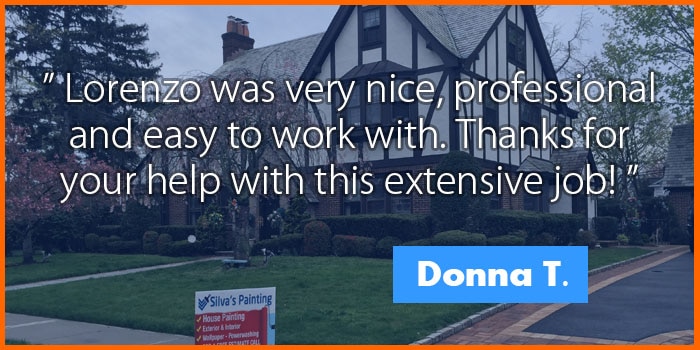 Silva's Painting is a full service residential & commercial painting company in the Syosset that can help you transform your home; We also specialize in flooring to carpentry to all phases of home improvement.

For over 30 years of service we’ve successfully completed thousands of painting and home improvement projects. Our crew of house painters is meticulous and clean from the moment we step foot into your home we make sure to put drop clothes down anywhere that we are walking through and of course painting on. We have designed our process to make things as simple as possible. Silvas Painting is an exterior and interior painting company in the Syosset New York that offers a 100% Satisfaction Guarntee , that ensures that we will not leave your home until you are happy with our work. Every project is run by "THE OWNER" Lorenzo Silva and a team of house painters who will guide the process from beginning to a successful completion. The owner will provide supervision of the crews in order to keep the project on track and make sure that our company standards are met. When you give us a call our customer service can answer any painting question you have and guide you through an easy process to setup a free estimate. When you choose Silvas Painting; you have a licence and insured painting company from the Syosset working to help you transform your home into your dream home. 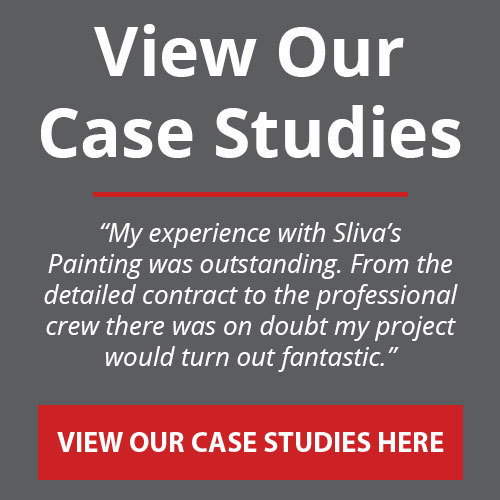 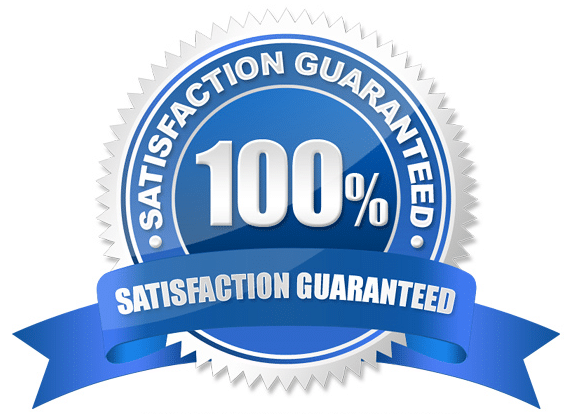 At Silvas Painting our number 1 priority is your satisfaction. That’s why we have developed our industry leading customer satisfaction guarantee.